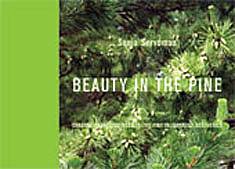 This book endeavours to find and present answers to the question why the pine plays such a significant role in Japanese environments and artistic expressions. What is the enchantment of the pine to the Japanese and where does it originate from? What is the message from nature which the pine conveys by its aesthetic expressiveness to enrich the Japanese world in many and varying ways? Could the spell be expanded to other cultures as well?

The author takes a transcultural approach to the study and brings forward concepts and values relating to the Japanese culture from within its own traditional grounds and with terms of its own. She leads the reader from theoretical understanding of the role of the pine in its spiritualization and becoming a metaphor to the presentation of concrete examples of how the pine appears in different art forms: garden art, flower art, ikebana, literature, especially poetry, calligraphy, Noh theatre, tea art, chanoyu, and design and crafts. The text is accompanied by many illustrations, and a list of main Japanese aesthetic concepts is added as an appendix.

The Japanese culture is based on the aesthetics of nature and on the feeling of beauty. As the nature renews itself, so does the Japanese culture by adopting constantly new ideas. Yet, as the pine is rooted in nature, so do the Japanese traditions find their place in the modern world. It is hoped that through intercultural dialogue the appreciation of and sensitivity to beauty not only in the pine but in nature in general will be enhanced and invigorated along with this book. 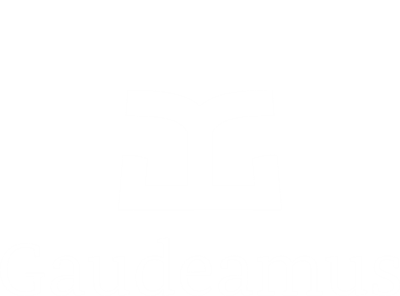